Back in September, Google announced it in the official Google Webmaster Central Blog: Starting in November 2020, Google will start crawling websites via HTTP/2. What does that mean now?

HTTP means Hypertext Transfer Protocol and refers to a protocol for transferring web pages from the World Wide Web, e.g. from the server to the browser (client). In very simplified terms: the browser sends a request to the server, the server responds. HTTP was developed in 1991 by Tim Berners-Lee, the founder of the WWW, and later standardized by the W3C (World Wide Web Consortium) and the IETF (Internet Engineering Task Force).

The protocol has been further developed and improved under different version numbers:

HTTP/1.0 – 1996
At that time the communication between server and client was quite simple and there were few options: A new TCP connection is established before each client request. The server closes this connection after its response.

HTTP/1.1. – 1999
The client can pass an info to the server that the connection should not be closed but kept (keepalive). Also, multiple requests and responses can be sent during a connection and aborted transmissions can be resumed and data can be sent to the server.

HTTP/2 – 2015
Google and Microsoft have significantly driven HTTP/2 through their own developments. Google with the SPDY(pronounced Speedy) protocol and Microsoft withhttp Speed+Mobility.

What are the advantages of HTTP/2 for SEO?

How does a website now benefit from the fact that Google crawls over HTTP/2? Are there any advantages at all? One thing up front: in the official statement, Google says that there are no ranking advantages for websites crawled via HTTP/2:

What? This presumably means that web pages are not preferred simply because they can be accessed via HTTP/2. But the fact is that web pages load faster over HTTP/2. On the one hand, because several data sets can be transmitted in parallel via one connection. Secondly, because the data can be compressed even more before it is sent. Since the introduction of Mobile First, we know: Loading time is gold! The faster websites load, the shorter users wait, the better it is for the rating and thus the ranking of the website. Loading time is an officially confirmed ranking factor by Google.

In addition, some onpage measures that were necessary to optimize the load time lose relevance. For example, combining multiple images into sprites or reducing JavaScript and CSS files. Which does not mean, however, that these measures should be completely disregarded.

What do I need to do to get Google to crawl my site over HTTP/2?

In order for Google to crawl web pages over HTTP/2, the protocol must be enabled on the server hosting the pages. It is therefore worth checking first whether this is already the case. This can be done quickly and easily using online tools such as HTTP/2.pro.

If the server is already serving web pages over HTTP/2, there is nothing more to do. Your own website is then optimally prepared for the Google crawler and benefits from the advantages that the current protocol version brings with it.

If HTTP/2 is not yet supported by the server, it must be enabled.
If you do not have direct access to the web server, it is best to ask your service provider whether a changeover is possible. Those who have access can also make the switch themselves. Depending on which server is used, the procedure looks slightly different. According to a recent study, Apache, ISSand Nginxare the most used web servers. If you want to make the switch yourself, here is a good tutorial: Enable HTTP/2 on the web server.

Important here:In general, HTTP/2 can only be used over encrypted HTTPS connections. HTTPS is therefore a prerequisite for HTTP/2 to work at all.

What do I do if my server does not support HTTP/2?

If it is not possible to enable h2 on the web server, Google will continue to crawl the pages using HTTP/1.1. There is no explicit disadvantage to crawling via this protocol. The crawl remains qualitatively and quantitatively the same.

Why is Google taking this step?

Until now, Google crawls web pages via HTTP/1.1, although many browsers already support this protocol. So why the switch to HTTP/2 now?

Freely translated, Google says the following about it: “In general, we expect this change to make crawling more efficient in terms of server resource usage. With h2, Googlebot can open a single TCP connection to the server and efficiently transfer multiple files at once instead of requiring multiple connections. The fewer connections that are open, the fewer resources the server and Googlebot have to spend crawling.” So the main purpose is to save resources during crawling.

Google is now (mid-October 2020) starting to crawl the first web pages with h2. So we are still in a testing phase. Google first checks whether a website supports the protocol. If yes, it may be that Google crawls some pages via HTTP/2. If this is the case, the website owner will be informed about this in Search Console. If the test phase goes according to plan, Google will probably switch to crawling all pages with h2 permanently. 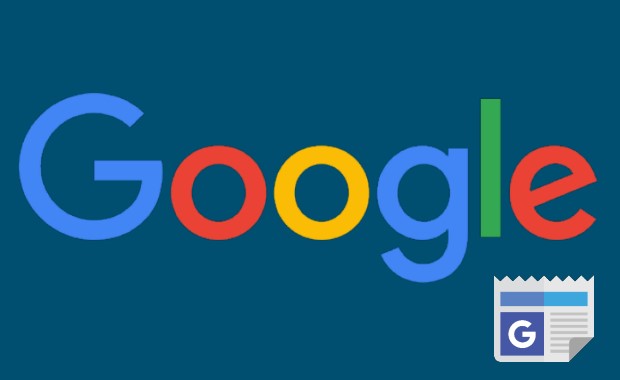 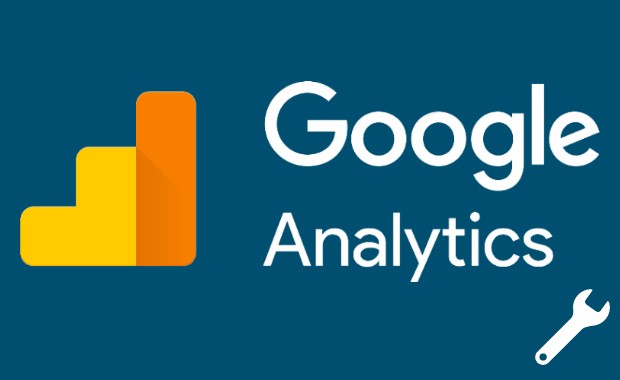 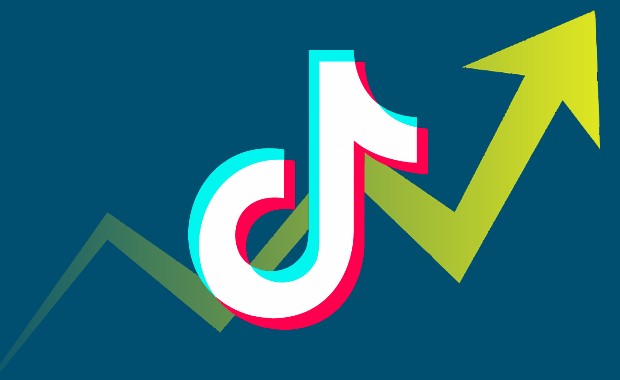 "SEO is not a sprint, but a marathon" (source of this wisdom: unknown).
SEO is my hobby and a big part of my job. I was allowed to experience the WWW when Google was just starting in 1998 and I gave everything 20 years ago to bring my first own website to the top positions in the search engines. Since then, SEO has been the most exciting and challenging online marketing discipline for me. :-)