Advertising with a difference: Google launches three-dimensional advertising for the first time with “Swirl”

To capture the attention of Internet users, companies and marketing agencies must become increasingly creative. In addition to classic advertising banners and product photos, the trend is moving towards 3D photography and videos. Google now picks up on this and presents the finished version of “Swirl”.

Back last year, Google announced the beta launch of Swirl, a new 3D advertising format. Now customers and users will be able to interact with the product. Interactions of the3D advertising medium Swirl are, for example, rotate, zoom or even expand.

As a pioneer, Google shows an auto-ad on the Swirl support page, which can be viewed from different perspectives.

One company that has already taken advantage of Swirl is Adidas, for example. Here, a new shoe was introduced with the help of the new advertising format. Users could rotate the shoe and view it from all sides. In the Adidas example, for example, the shoe can be disassembled into its individual parts.

Another example is a campaign and its ad by Guerlainfor the fragrance “Aqua Allegoria“. Users can rotate the bottle in the display to get a glimpse of the ingredients that went into the fragrance.

One example of the already great success of Swirl in the corporate world is the Purina brand, which was one of the first companies worldwide to test the new advertising tool as a beta test customer. The new ad format was intended to depict the behavior of a healthy pet eating Purina One food. The display allows the user to with a 3D dog to play. By its own account, “Swirl” delivered a six-fold increase in engagement(compared to 2D ads).

The goal of Google Swirl is to enable brands to illustrate special features of a product or new technology to their customers. To do this, however, advertisers need not only the appropriate technical resources, but also financialones. Google therefore provides ready-made 3D assests on its own 3D platform “Poly“, which was launched at the same time as Swirl. There, companies can edit their 3D models before they are finally integrated into Swirl Ads. Google also offers contact with 3D service providers who can offer assistance with the new advertising format. Thus, the entry barrier is not particularly high to experiment with this format.

What Does the Future Hold?

The new 3D ads are certainly an interesting format that can help to better reach the customer and increase the attention to the ad and thus the click-through rate. At its core, Swirl will be used primarily for mobile campaigns. In the future, the format will also be developedin other directions, such as mini-games or virtual rooms.

Mobile First index: Only from March 2021 for all websites 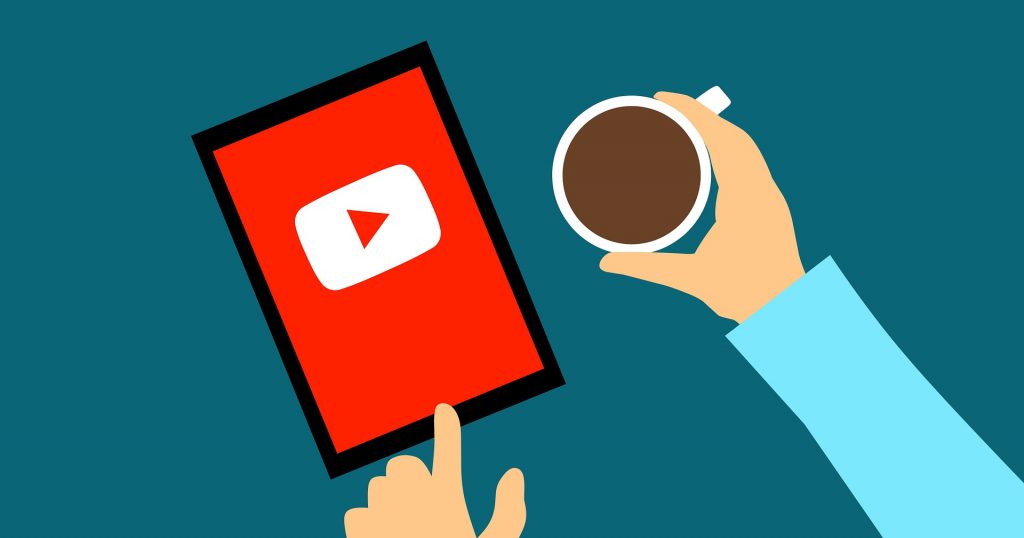 I was an intern at Hello Performance in 2020 and am studying online communication at Darmstadt University of Applied Sciences.